Early in his career, Michel Buffet designed objects for the home. Best known are his early lighting designs which were shown at exhibitions in Milan, Brussels and Osaka between 1955 and 1957. It is, therefore, the Nouvelle Edition of those first objects created by Industrial Designer Michel Buffet, that we present here – the early home objects.

Common in Michel Buffet’s work is an economy of execution. The lines are clean and the forms minimalist. Each lighting design is a concept vigorously refined down to its essense.

The choice of white as the color for each lamp is no accident. Michel Buffet’s intention was to make the light focus, moulded into form by the lamp itself. As such, the light becomes an unhindered expression of the lamp which, being white, recedes into the background. 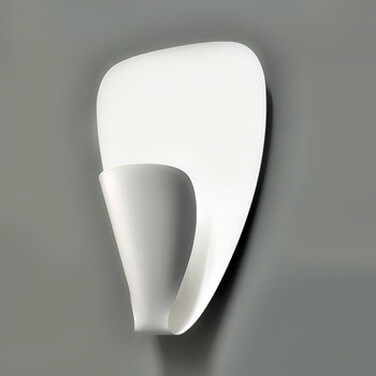 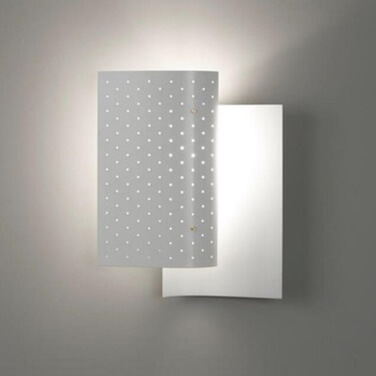 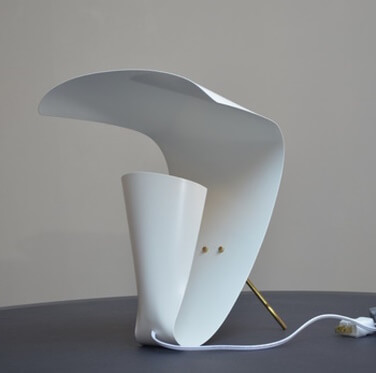 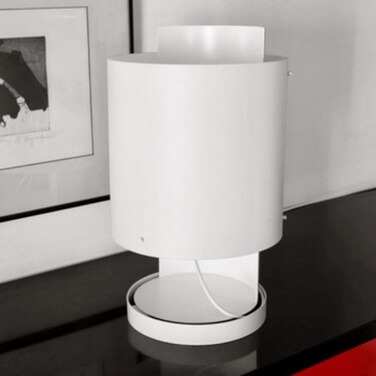 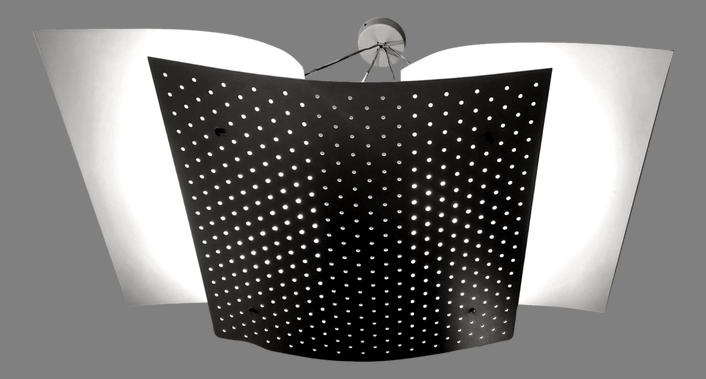 Why Buy From Us? Dismiss